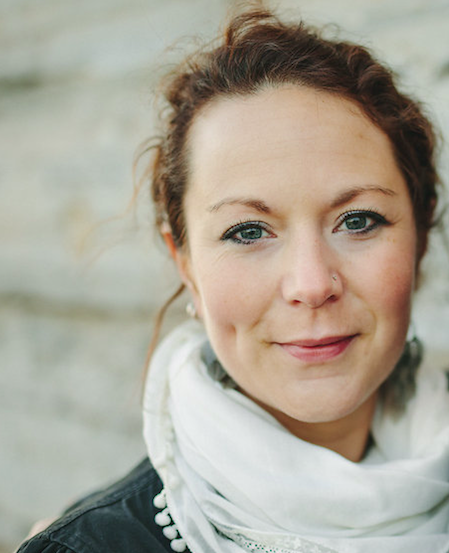 Dr Michelle Percharde is an epigenetics and stem cell biologist. She carried out her undergraduate degree in Biochemistry at the University of Cambridge and PhD in reprogramming and nuclear receptors at Imperial College, London. In 2013, she moved to UCSF and was awarded a CIRM postdoctoral fellowship to carry out her postdoctoral training with Prof. Miguel Ramalho-Santos. She moved to Imperial College and the MRC London Institute of Medical Sciences (LMS) as a PI and head of the Chromatin & Development Group in Sept 2018. In May 2019 she was awarded one of the first ever UKRI Future Leaders Fellowships.

Key hobbies outside of work involve biking, trying to create furniture with her husband, scuba diving and baking. 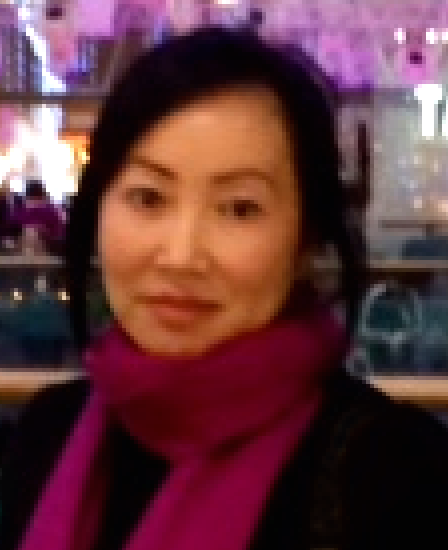 Sheila completed her PhD at the University of Glasgow before joining the MRC LMS, working first with Ana Pombo and later with David Rueda. She specializes in high-resolution microscopy techniques to probe nuclear organization and gene regulation. 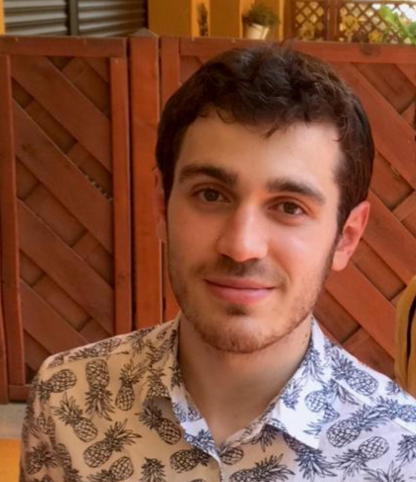 Ferran Garcia Llagostera is a PhD student in the lab. He carried out his undergraduate degree in Genetics at the “Universitat Autònoma de Barcelona”. On the same year he moved to London to study MSc in “Human Molecular Genetics” at Imperial College London. He joined the Chromatin and development lab at September 2019 with a MRC LMS studentship. Some hobbies outside the lab are history and philosophy, gardening, cooking and avoiding to be deported before finishing his PhD once Brexit happens traveling. 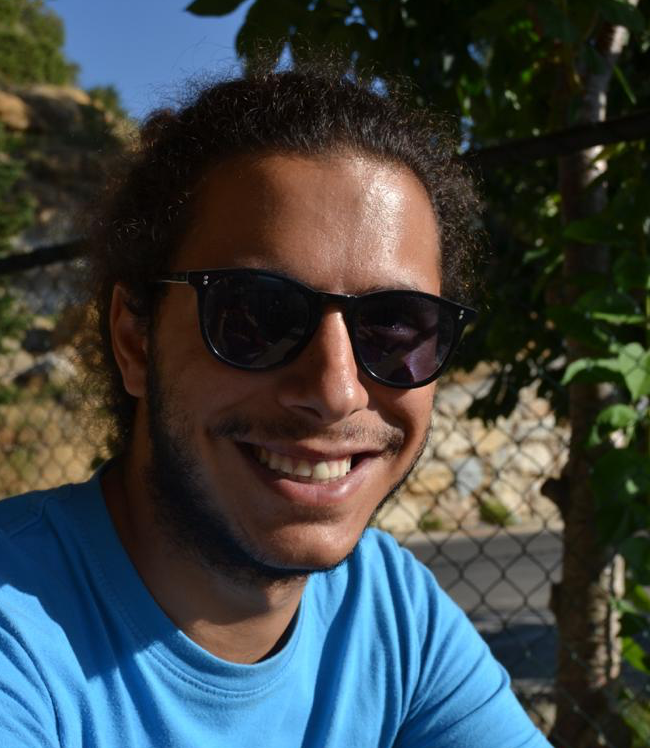 Paul completed his PhD in 2019 in the Di Croce lab at the Centre for Genomic Regulation (CRG) in Barcelona, his work focusing on the epigenetic regulation of gene expression during mESC differentiation. He then joined the MRC LMS as a postdoc in the Percharde lab in April 2020. In his free time, Paul is a sports, board game, video game and music enthusiast 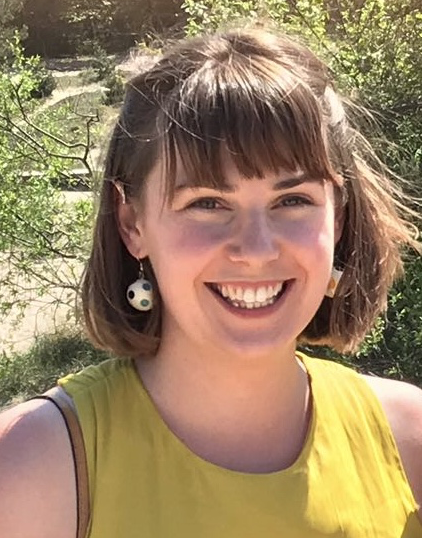 Bryony did her undergraduate studies in Genetics and Zoology at the University of Otago, New Zealand. Between 2013-2015, Bryony worked on zebrafish development in Julia Horsfield’s lab at Otago, first as an Honours student and subsequently an Assistant Research Fellow. In 2015, Bryony joined James Turner’s lab at the Francis Crick Institute for her PhD, working on DNA methylation in marsupial embryonic development. In 2021 Bryony joined the Percharde lab as a post-doc. Outside the lab, Bryony enjoys netball, sewing, and hiking/birdwatching (attempting to identify British birds she has never seen before). 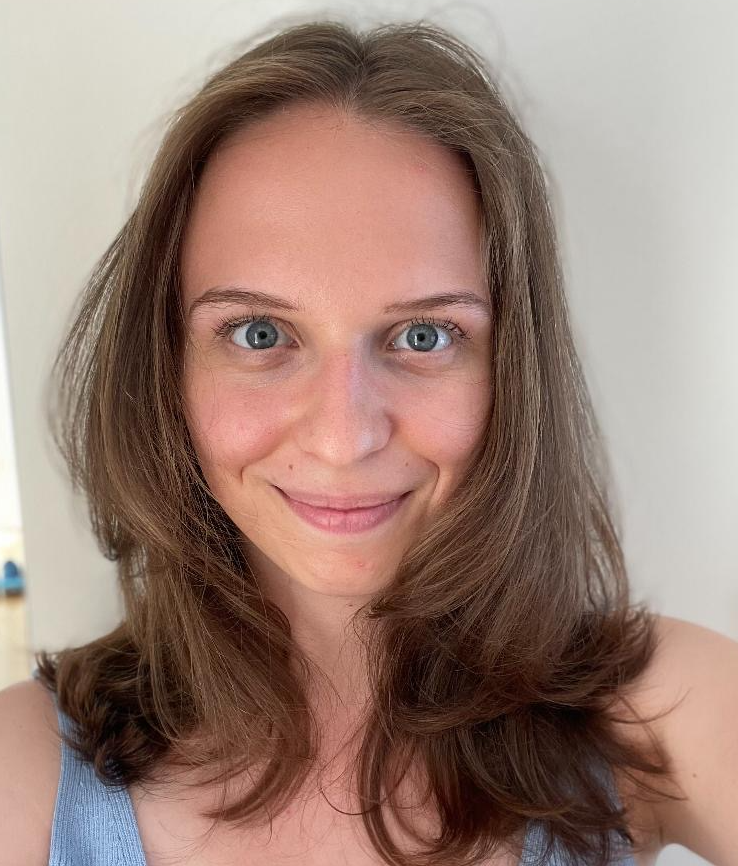 Karolina Wasilewska is a biochemistry undergraduate studying at Imperial College London. She has joined the Percharde lab over the summer before going on Erasmus+ to Vienna. In her free time, Karolina enjoys swimming and discussing why German is a beautiful language. 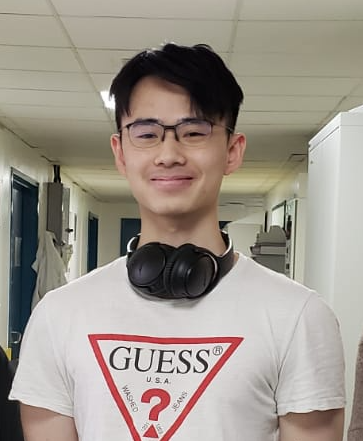 Nathan carried out his Undergraduate project jointly supervised by Dr Louise Fets and the Drug Transport and Tumour Metabolism group, exploring the role of solute transporters and metabolism in distinct early developmental states. 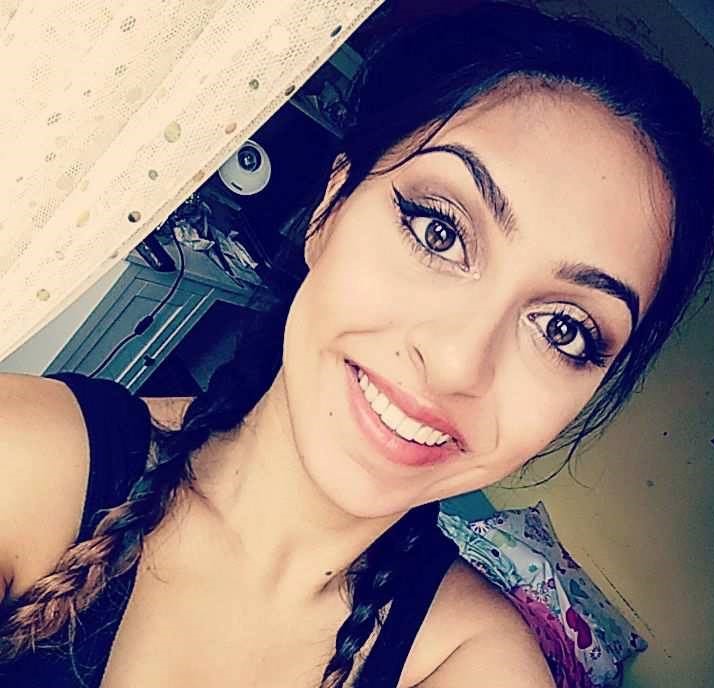 Sita carried out an MSc in Reproductive & Developmental Biology at Imperial College and joined the Chromatin and Development group for her research project.